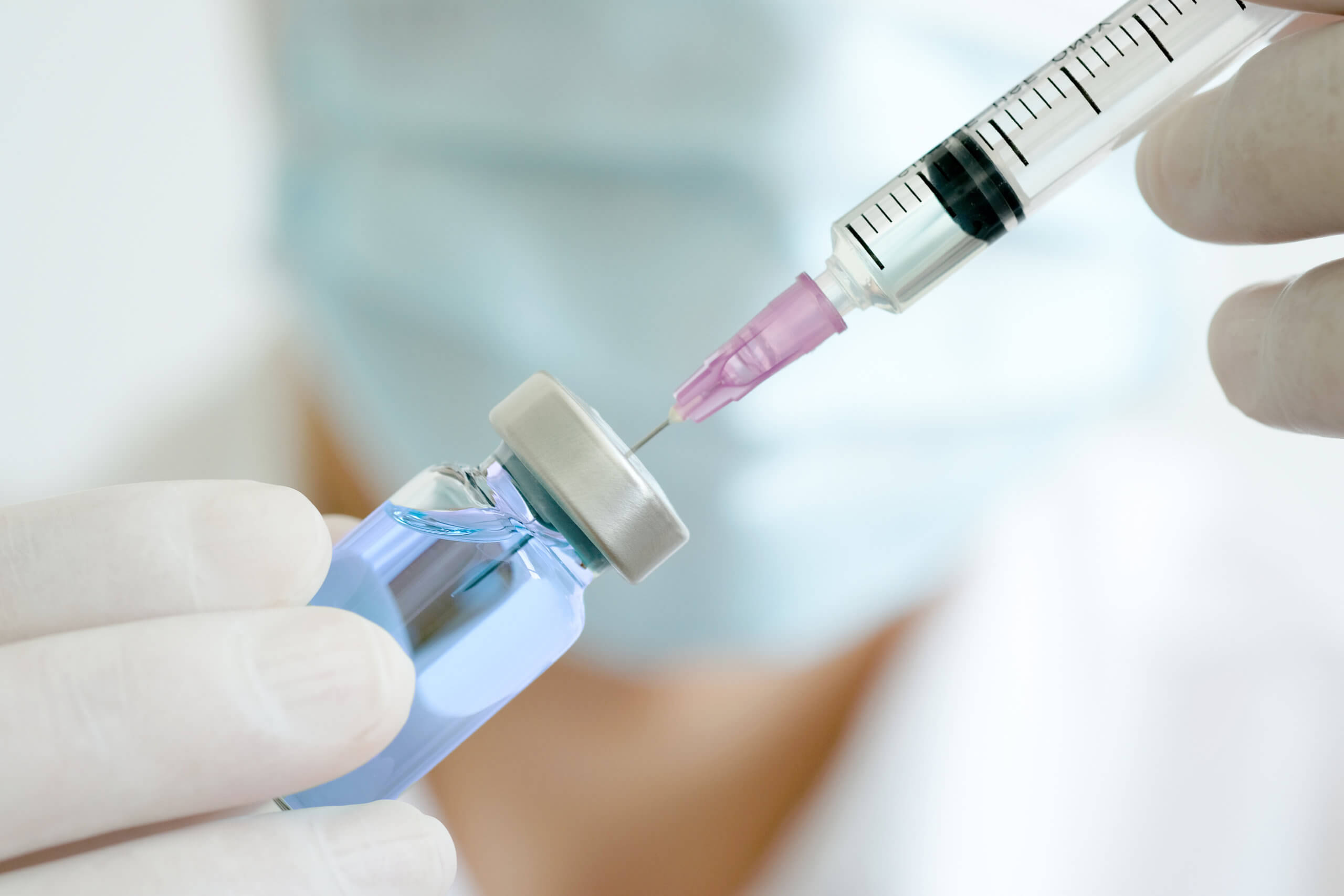 In the last few years, Vitamin B12 shot has been added to the menu of wellness centers and holistic beauty spas as it has become increasingly popular, and for a good reason. Although vitamin B12 shots are usually prescribed to treat a vitamin B12 deficiency, these shots are also given to anyone experiencing increased fatigue or lack of energy levels.

Interestingly, Vitamin B12 (along with other B vitamins) is required for proper energy production in the mitochondria, which are membrane-bound cell organelles that generate most of the chemical energy needed to power the cell’s biochemical reactions. The number of mitochondria in the cells and muscles and how effectively they work determine the amount of energy. That said, anything that lowers energy production in the mitochondria may manifest as fatigue.

Why Must We Have Vitamin B12?

Vitamin B12 (also called cobalamin) is a water-soluble vitamin that plays an essential role in the body. It has many benefits and functions, but it’s predominantly known for helping the body form red blood cells. Aside from that, it also helps the body convert food into glucose—in other words, the creation of energy.

What Are The Symptoms Of Low Vitamin B12?

Fatigue and low energy are among the first symptoms of vitamin B12 deficiency. Others include:

What Are The Possible Causes Of Low B12?

Typically, those low in vitamin B12 are people who transition to plant-based eating, but other potential causes exist.

What Benefits Does Vitamins B12 Shots Offer?

B12 injections provide some of the benefits below:

How Long Do B12 Shots Work?

How soon vitamin B12 starts working depends on the ability to absorb the nutrient and whether the person has a serious deficiency. Reports say that some patients feel a stark increase in energy within days, while others report slower progress. Within 48-72 hours, the B12 injections will rapidly increase reticulocytes (immature red blood cells) and the subsequent gradual correction of anemia.

For those who are mildly B12 deficient, it may take 2-3 injections over several weeks to notice the benefits of B12 injections. However, it might take three months to correct a B12 deficiency completely. Below is the typical dosage regimen that begins with higher amounts and decreases gradually.

To reiterate, B12 injections require a prescription and can be administered at a doctor’s office or home with a healthcare provider’s approval. The common injection sites include the thigh, shoulder, and buttocks.

What Are The Side Effects Of Vitamin B12 Shots?

While oral vitamin B-12 is safe to take at recommended doses for healthy people, the vitamin B-12 shots, which are used to treat significant deficiencies, may cause some side effects, including:

Also, Vitamin B-12 can cause very rare but serious allergic reactions (anaphylaxis). This includes swelling of the face, tongue, throat, and difficulty swallowing and breathing. If this occurs after taking vitamin B-12, immediately alert a doctor.

Who Could Benefit From The B12 Shots?

Most people can consume enough vitamin B12 through their diet, but there are times when exhaustion and fatigue may happen. Most importantly, those who have trouble getting or absorbing enough of the nutrient can benefit from the shot. Below are also the people who might be prescribed B12 shots who are at the highest risk for a B12 deficiency, which includes:

How Often Should You Get A Vitamin B12 Shot?

While everyone is different and has unique needs, those with anemia associated with vitamin B12 deficiency will likely be given 100 mcg (as an injection) into the muscle once daily for about one week. The frequency of this injection will eventually be lowered to once every month. Nonetheless, the frequency and dosage will change based on improved blood work and symptoms.

Whether we realize it or not, B12 is a critical vitamin involved in fundamental processes of the body, like energy production and metabolism. Nurse Lauren LLC (DBA Modern Med) offers B12 Shots necessary for transporting oxygen in the blood, producing red blood cells, and helping the function of the nervous system. Ultimately, B12 shots will help rejuvenate your system and restore its energy.

How many sessions of sclerotherapy are needed?

Kenalog injection vs Botox: Which one is better?

Is Microneedling With Growth Factor Injections Really Worth It? Its Benefits And Warnings

What Is Kenalog Injection Used For? Its Benefits And Precautions